3 Gothic Novels To Read While Doing The Soft Goth Look

If you haven’t noticed the whole soft goth thing going on right now, you obviously don’t follow enough nineteen-year-olds on instagram. The ugly platforms, the velvet crop tops, the dark shades of lipstick with names like “twilight”. Deep 90s grunge is back and I HOPE YOU’RE NOT GOING OUT LIKE THAT YOUNG LADY.

I’m pretty into it. Why doesn’t the whole world just drape themselves in velvet, I always say.

It’s not ALL about Lorde, but it’s definitely a little bit about Lorde. The chunky shoe/creepy pop princess look is going strong and creating large-scale soft goth hysteria. MAC announced a collaboration with Lorde in March, so you better believe she’s just been crowned our baby goth queen.

You can call me Queen G.

But while we’re all having fun appropriating goth subculture, we should take time out to remember The Original Goths: 19th century Romantic novelists.

The Romantics were deep goths. Not only did they swan around in Victoriana 24/7 (as actual Victorians), but they also channeled their energies into disturbing, fantastical oeuvres that’d one-up your modern day goth’s Supernatural fanfic any day.

So if you’re not getting the spiritual nourishment you need to fully commit to the soft goth look, you’ll be needing these literary recommendations to coax out your inner vamp(ire).

The Castle of Otranto, Horace Walpole (1764) 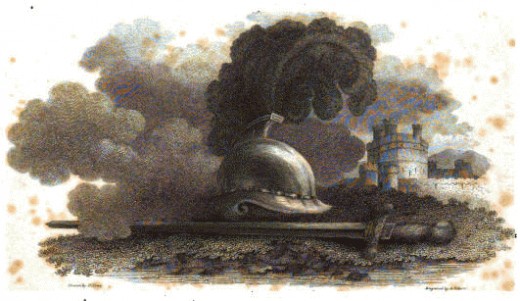 This will all make sense to you someday.

Horace Walpole wasn’t technically a Victorian. But whatever. You need to start your goth journey somewhere, and you might as well go right to the source of it all and read the very first actual gothic novel, circa 1764.

But don’t put your serious goth face on just yet; this

book is total eighteenth century trash. Horace Walpole was basically the Dan Brown of the 1760s. The book inexplicably begins with murder by a giant falling helmet and the events only get progressively more ridiculous. Promises made and broken, love affairs turned to murder, mysterious sounds, doors opening of their own accord. All the good stuff.

“The Castle of Otranto” might be trashy to the point of torturous; but how will you ever achieve that tortured soft goth look without bad eighteenth century literature? You just won’t. And if you’re looking for fashion inspiration, you should probably think about getting a giant, ominous feathered helmet. 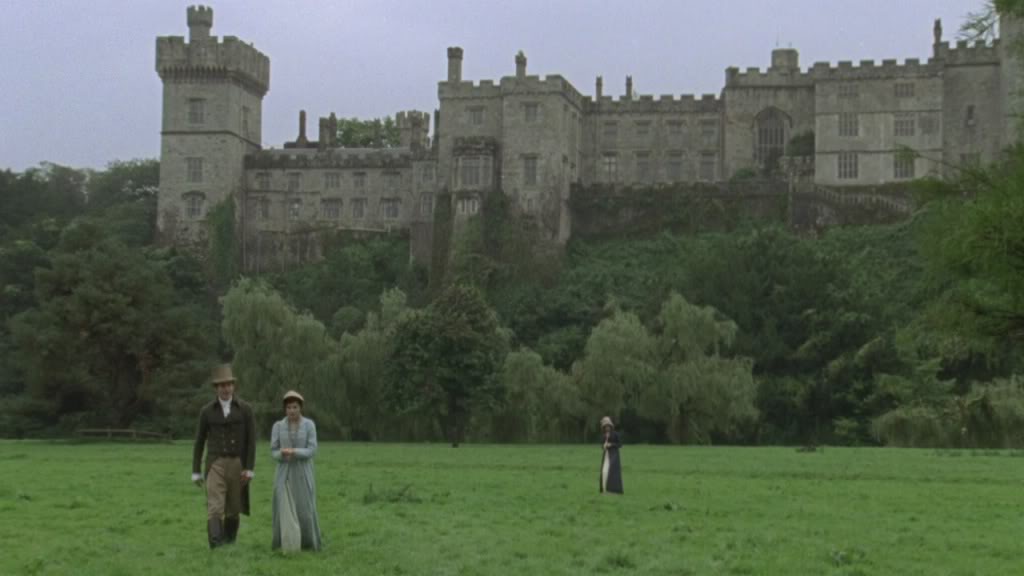 I might be biased putting Jane Austen on this list. I have a weird shrine to her on my bookshelf, and this one time I went to a weird festival in Canberra where everyone dressed in historical costume and pretended the community hall was a Regency Era ball.

But I digress. You wouldn’t think it, but Jane Austen was secretly a massive goth. Northanger Abbey is basically all her creepy castle fantasies made real. I don’t know if it was just a last-minute change when she made Mr Darcy a totally normal human being instead of an evil magic tyrant, but I think she was holding back when it came to Pride and Prejudice.

You need to read this book for the masterpiece gothic scene in which the protagonist searches an old cabinet for the hidden key to a haunted room and actually just finds a laundry receipt.

Northanger Abbey is more of a cautionary tale than anything else. The message being: become a goth, but have some perspective. Don’t put on black lipstick and become a crazy person. You have been warned.

No self-respecting goth forgets about the Brontës. Before there was Lorde there was this dynamic lil trio of goth queens: Emily, Charlotte, Anne. And Emily Brontë was the biggest goth of all.

If you’re looking to feel some big feelings, it might be time to read some Cathy/Heathcliff. “Wuthering Heights”: wistful windy moor romance? …no. More like miserable, obsessive love affair. Two humans so cruel and unlikeable they completely deserve each other.

After you’ve experienced a romance so disturbing as “Wuthering Heights”, you might even want to graduate to hard goth. And when you find yourself at the final page, panic-stricken and a little bit scared that this violent tragedy could come out of that sweet face, it’s time to get into the Kate Bush soundtrack.